Social media has radically changed the way people discover, consume, and share information about issues that matter to them.  For nonprofits, that’s more than a good thing.  Now your work, your impact, and your stories can get the recognition and attention they deserve. Social media for nonprofits gives you the chance to tell your brand … Read more

Regardless of whether you’re still figuring out how to use Twitter to boost your business, or you’re already doing well but are looking for ways to up your game, you’ll love this quick Twitter audit guide that will show you how to assess and improve your Twitter profile in less than 30 minutes.  With the … Read more

So, how do I get more Twitter followers? This is the question everyone’s been asking ever since social media became an indispensable part of every brand’s marketing strategy. And we get it. Twitter is a gathering place for 330 million people every month who are looking to start conversations and get ongoing updates about their … Read more

Los Angeles is a beautiful city that is synonymous with glitz and glamour mainly for having Hollywood as its main attraction. Aside from many celebrities and A-listers living in this vibrant city, it is also known for its exquisite food scene, economically and demographically diverse people, booming technology industry, exceptional postsecondary institutions and universities, large annual events, live sporting events, and its bustling economy.

Love it or hate it, social media is here to stay. Platforms like Facebook, Instagram, and Twitter have become so integral part to our daily lives, that they’ve changed the way we meet, communicate, and network.

Social media has also changed the way products and services are marketed. This sets a new law for businesses and social media marketers alike: if you aren’t on social, you’re missing out on a significant portion of your market.

Hashtags have evolved massively since their inception — even becoming part of our vernacular in some cases. They are ubiquitous with brands, products, television shows and more. You’d be hard pushed to find a marketing campaign today, whether it’s B2B or B2C, that doesn’t come complete with a hashtag.

To the uninitiated, they can seem daunting, a complex language that requires careful navigation. But when you get hashtags right, they can be a great tool for starting and joining conversations, making connections, and getting your message heard on social media.

Read moreHashtags: A Beginner’s Guide And How To Use Them Effectively

Christmas for most is presents and jingles, but for social media marketers, it’s a season of frenzy.  For most businesses, the Christmas season is the most hectic and busy time of the year, and a time when sales skyrocket through the roof. The catch, however, is that during the Christmas season, the competition among brands of getting seen becomes tougher. Everyone is trying to get the attention of their audience all at the same time, and so cutting through the noise and standing out from the crowd is becoming more of a challenge – even though customers buy more than ever.

With consumer spending increasing dramatically during the Christmas season, you obviously also want to be a part of the fun, and enjoy increased sales. Like most things, though, this is easier said than done. As the competition among brands increases, you need new and unique ways to approach and reach your customers when the competition is the highest.

An effective, and often underestimated way of reaching your customers during Christmas is social media.

The power of social media

Today, social media has become a natural part of many brands’ marketing strategies. This makes sense considering the fact that 74% of shoppers make buying decisions based on social media, according to Social Media Week.

During the Christmas season, social media is one of the most effective ways to reach your target audience and convince them to buy from you, and if you aren’t leveraging it, you’re missing out on tremendous opportunities.

What’s even better is the fact that during the Christmas season, many people tend to always scout for gifts to buy to their friends and family, and oftentimes, you stand there with no clue on what to buy. As a result, many people go to social media in search of inspiration. If you can effectively reach your customers through social media during this time of year, there’s a greater chance that they’ll buy, and this is exactly what you can do with the help of a Christmas hashtag campaign.

How to run a Christmas hashtag campaign

What are hashtags and how do you use them?

And maybe most importantly, how do you run a Christmas hashtag campaign that dominates and generates worthwhile results.

Well, to begin with, hashtags are ”a word or phrase preceded by a hash sign (#), used on social media websites and applications, especially Twitter, to identify messages on a specific topic.” Think of hashtags as categories for your social media posts with which you allow your post to be showcased for other people who look at the respective hashtags that you choose to use on your post. The hashtags you use should be aligned with the content of your social media post, because this allows you to reach the correct people, since, people who look at ”Christmas tree” hashtags are probably not looking for photos of beaches and blue water (unless it’s a Christmas cruise!).

Now, when it comes to Christmas hashtag campaigns, the way you set up such is a bit different from only incorporating them into your posts. With a hashtag campaign, a specific hashtag decided and created specifically for that campaign will be used, and it will be the center of attention in the campaign.

When using hashtags like this, as part of a social media marketing campaign, you’re using the hashtag in order to engage your audience, make them a part of the campaign, and/or gather content from your audience around a specific topic.

What hashtag to use?

When brands create a Christmas hashtag campaign or any campaign for that matter, they normally create a ”new” ”unique” hashtag for that particular campaign.

The hashtag is created to work as an album that only contains posts that are relevant to a specific campaign (in this case a Christmas hashtag campaign) and this allows both the brand and the audience to easily go through all the posts as it significantly helps with discoverability.

It’s also worth having in mind that the hashtag should ideally be short and easy to spell so people don’t misspell it.

If you create a Christmas hashtag campaign and the idea is to gather a collection of posts from your audience, using a new hashtag that is created specifically for that campaign, and which has no previous posts will allow you to get a better overview of the posts that are part of the campaign, but also to have a keyword that is actually relevant to your brand.

Also, it can be good to have in mind that since you are running a Christmas campaign, it is a good idea to use a hashtag that is related to Christmas in one way or the other, that allows people to know exactly what your campaign is about. And as with all personalized hashtags, you want to include the name of your campaign or the name of your brand.

For example, if your brand name is Apple, and you have a Christmas giveaway, it makes sense to create a hashtag such as #AppleChristmas or similar.

You’ll also see examples of this below.

A very common type of hashtag campaign, especially during the Christmas season, is a giveaway or contest.

Now, what does this have to do with hashtags? Well, often times when it comes to this type of hashtag campaign, the hashtag is used in order to gather and collect posts from the audience and customers on one place in order to more easily get access to the posts, but also to make the campaign accessible for everyone.

The best part is that doing this will allow you to run a marketing campaign – a Christmas hashtag campaign which will bring you two or even three marketing benefits at the same time.

First off, you engage your audience and customers and make them a part of your contest. Normally, the criteria for a hashtag campaign like this, and to take part in the giveaway is that the customer has to share a picture/video of something related to the campaign, share it, and include the hashtag. This is great because it means extra exposure for you as a brand, and when people take part in your campaign, they spread the word about you and your campaign. Second of all is that the content that your audience create is content that you can use as part of your own marketing in the future because creating good content demands time and resources. What’s more, 84% of consumers say they trust peer recommendations above all other sources of advertising.

This means that by leveraging the user-generated content which your audience has created, you can generate even better results than with your own professionally-created content.

Lastly, by running a giveaway/contest type of Christmas campaign, you make people a part of the campaign, which tends to engage people more, as opposed to just running a campaign and marketing to people. With this method, you promote with your audience.

Have in mind that when people have an incentive, they are more likely to do something. As such, the better the incentive is, the more people will join your Christmas hashtag campaign.

Another common hashtag campaign is quite similar to the giveaway example, however, the difference is that there is no monetary price. Instead, people are meant to be encouraged to create user-generated content for the campaign for a ”sense of belonging”, but also because they get something out of it that is non-monetary.

Daniel Wellington is a great example of this. On their Instagram, they have the hashtag ”#DWPickoftheDay”. The brand encourages people to share a photo of their watches, including that hashtag, in order to have the change of being featured on their Instagram page. Furthermore, the brand has also created a particular ”fan photos” section on their website where they showcase these images.

Both of this things are great examples of incentives which are non-monetary that you can leverage for your Christmas hashtag campaign. This method, of course, brings a great exposure for Daniel Wellington, and the best of all is that it is completely free! 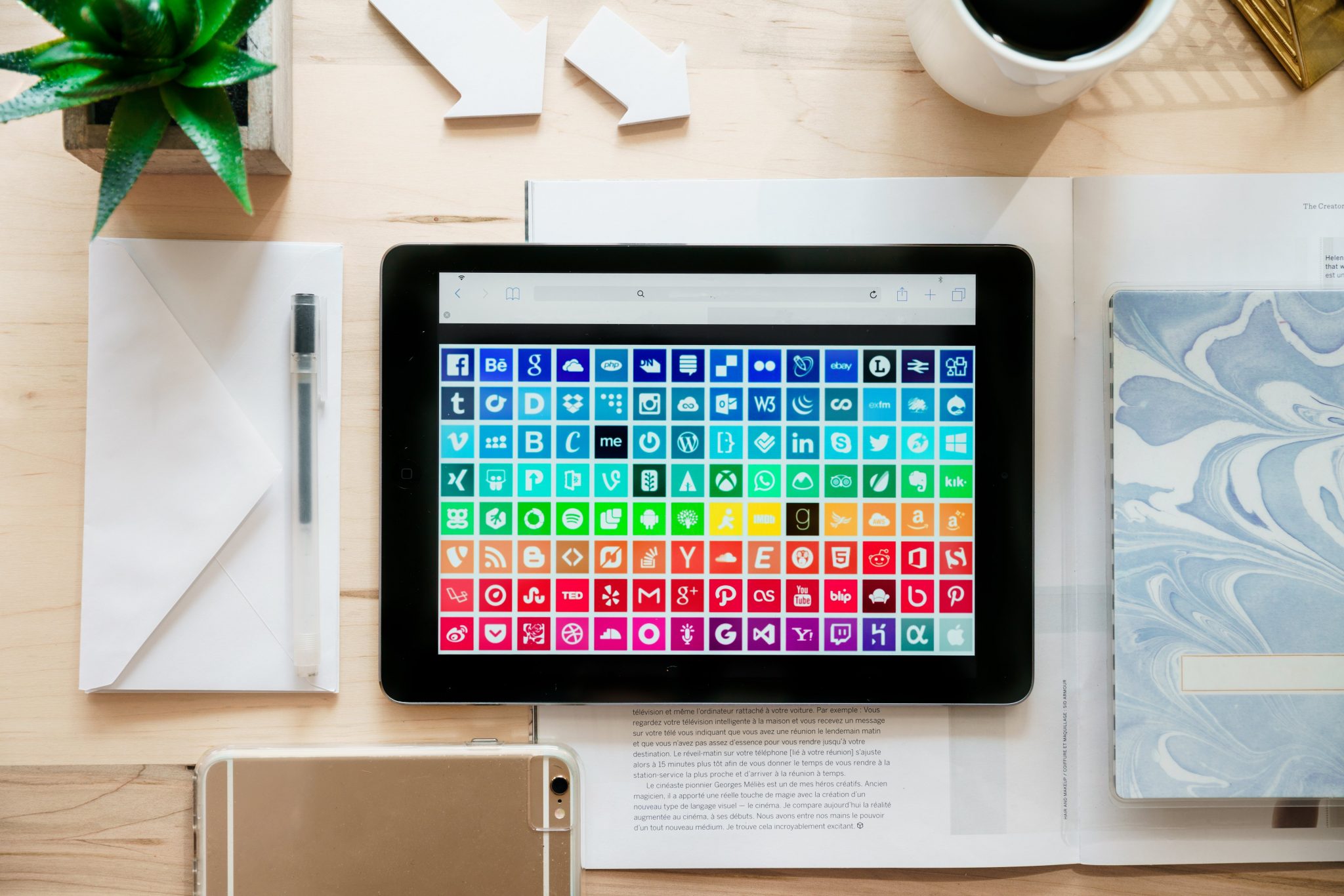 I’m sorry to say this, but you’ll never stand out like a digital peacock in the social media realm — that is, if you’re oblivious about how to distribute your content effectively. If you’re into the whole publish and pray strategy — if you can even call it one — then your content will easily … Read more 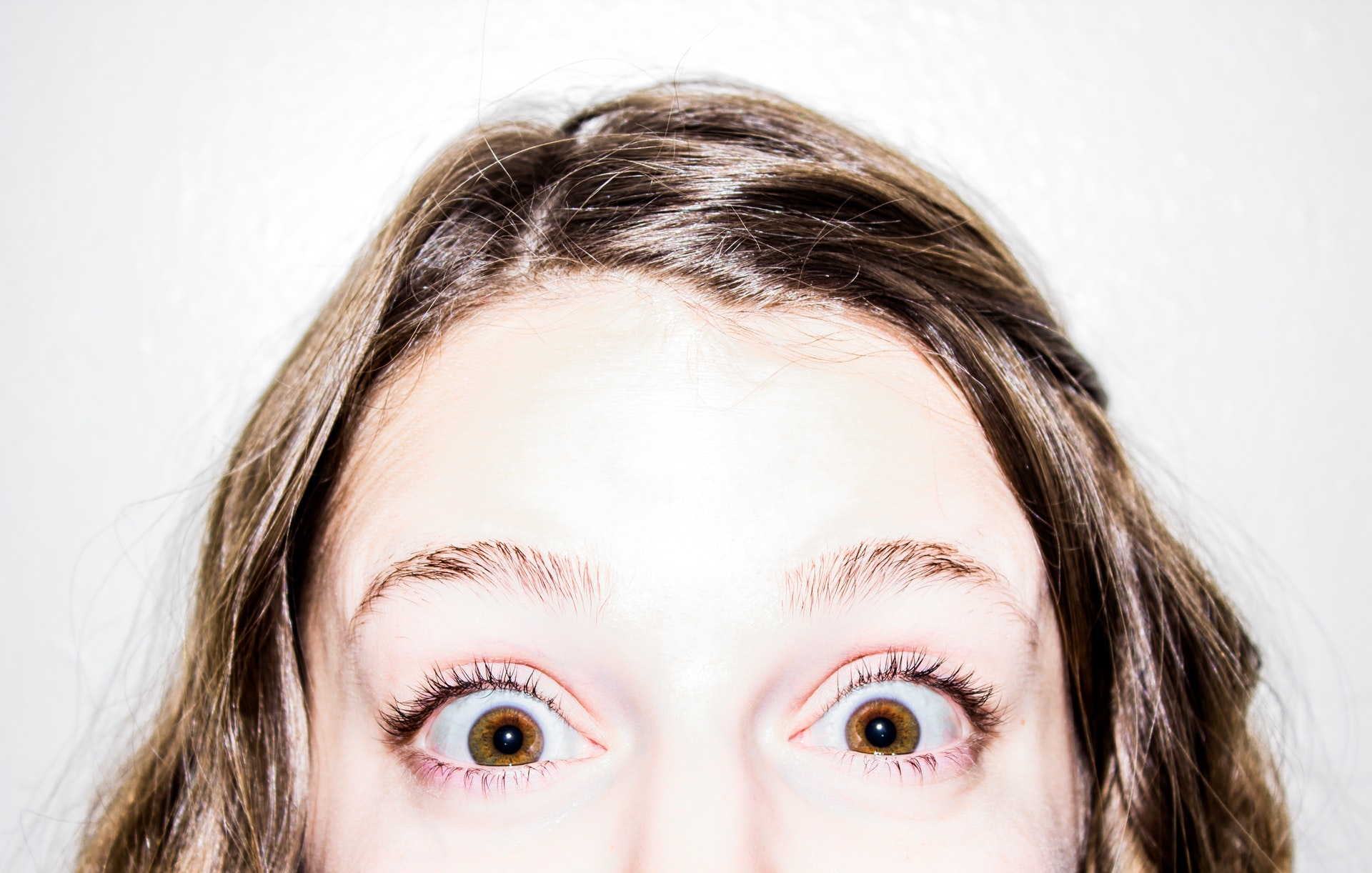 Social media is an enormously powerful tool for managing customer relationships, broadcasting positive brand stories and introducing new products. But while the benefits of this free, fast and intuitive marketing channel are virtually limitless, it also has some potentially serious risks. But there’s good news; with proper planning you can avoid the most common mistakes … Read more