You still haven’t started using Facebook Analytics, have you?  Could it be because you don’t understand it? Or perhaps you don’t know how to set it up in the first place. Maybe you don’t see why you should be using another Facebook analytics tool. You have Facebook Insights anyway.  We totally get it. But, here’s … Read more

When managing a social media presence for your brand or your client, there’s an entire library of tools you’re going to need, from content creation tools and social media monitoring tools to social media scheduling tools and more. But with so many options, how do you determine the best tools for your needs and your … Read more

Social media’s influence as a virtual marketing space has become undeniable, owing to its capability of reaching a large audience. And among all these platforms, Facebook is the most impactful, with its 2.8 billion+ monthly users.  According to reports, Facebook generates the highest ROAS among all social media platforms. Moreover, the networking giant also drives … Read more

Social media has shifted the paradigm of modern brand marketing. While Instagram and TikTok are very popular with brands, Facebook is their favorite platform for marketing.  With a user base of 2.9 billion active users, brands can reach a much wider audience here than on other platforms.  But to build a brand on Facebook, brands … Read more 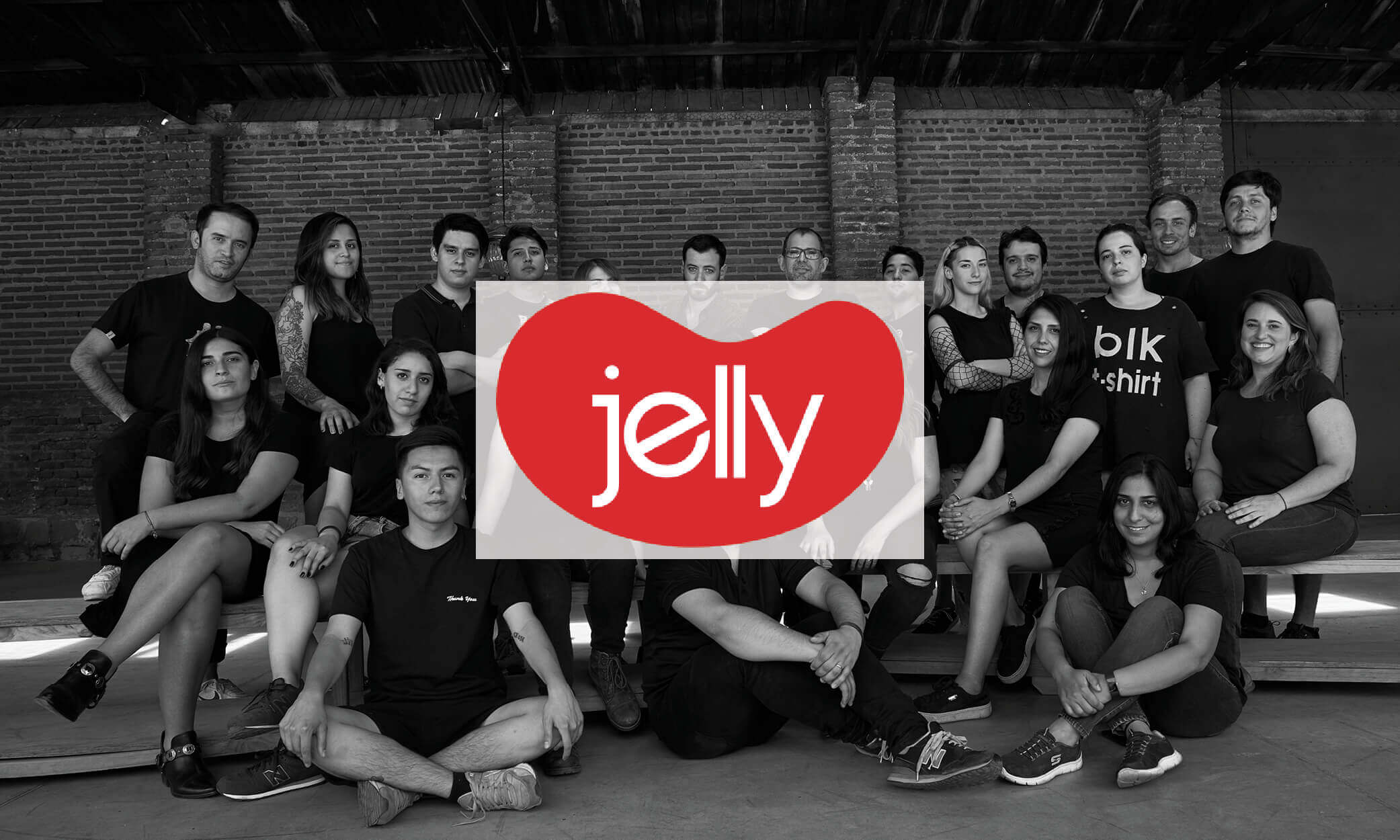 Jelly is a cutting-edge Digital Agency based in Santiago, Chile. They distinguish themselves with an almost exclusively digital focus, being “99.9% digital”, and flaunting big-deal clients like Toyota, Lenovo, and Mallplaza among others. “Digital rules. If you focus on digital in the next 3-5 years you should be able to make it. That’s why digital … Read more

Creating a social media strategy takes time to research and write, but not all digital marketers have enough hours in the week. Altering existing strategies can be difficult, too. The online landscape — be it platforms or audiences — continuously changes and forces the need to refine new tactics. Download our free social media strategy … Read more

Using hashtags effectively goes beyond casually plugging them into your tweets and posts. On platforms such as Twitter and Instagram, calculated hashtag marketing can boost impressions, make your content more searchable and encourage users to talk about your brand. Learning how to leverage tagged topics should be a priority for marketers. Here are five hashtag … Read more

As a social media marketer, if you’ve been worried about the low Facebook engagement rate, you’re not alone. The recent changes in Facebook’s algorithms have got marketers sweating due to the consistent decline of organic reach.  What’s more, organic posts just reach 5.5% of your Facebook page followers. This has led an increasing number of … Read more

While brands use several social media platforms to improve brand visibility and run marketing campaigns, Facebook remains the most popular among them all.  Currently, the social media giant boasts 2.9 billion active users. Hence, businesses across industries focus on Facebook marketing to reach a wider audience and grow their consumer base.  That’s why Facebook competitor … Read more