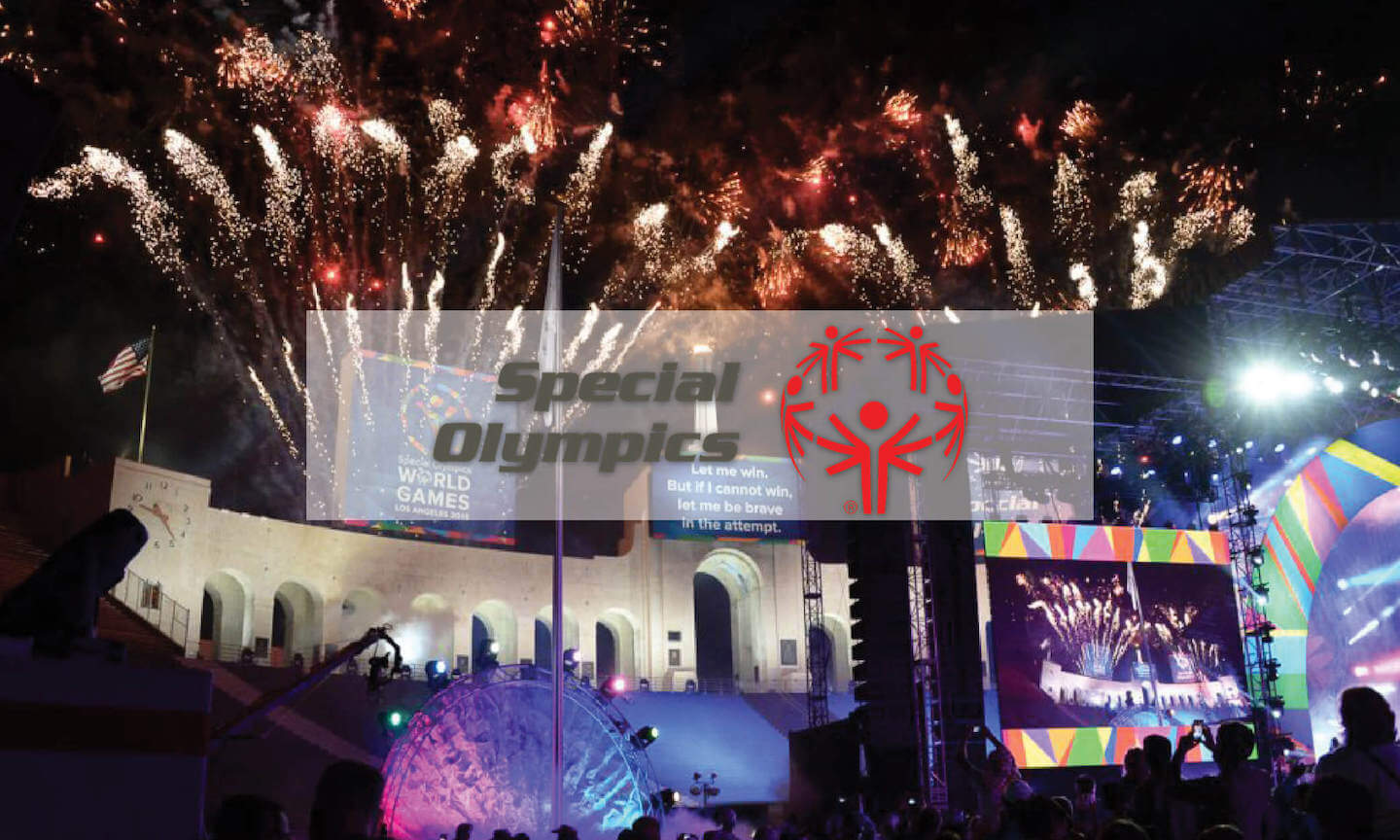 As the world’s largest sports organization for people with intellectual disabilities, the Special Olympics represent more than 4.9 million athletes, alongside 1 million volunteers across the world. They began to use the real-time social analytics platform Keyhole to capture the social buzz around their 2015 World Summer Games in Los Angeles.

Keyhole’s Dashboard allows Ryan and his social media team to watch the social action of the Special Olympics unfold in real-time, with context-aware Posts that sort audiences based on follower count and engagement. This provides his team with insight into who is truly a “Social Ambassador.” 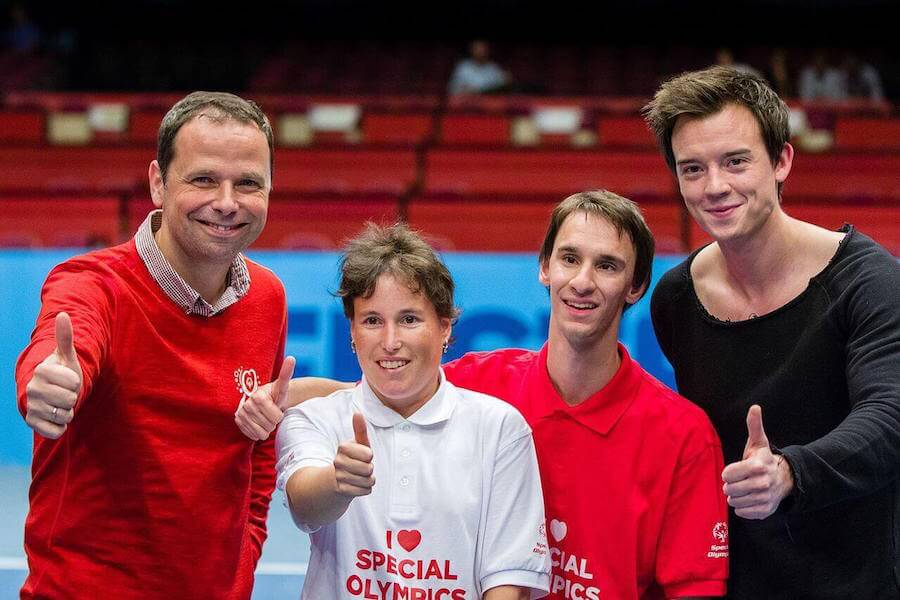 While monitoring social media action is a top priority, the social team at the Special Olympics also monitor and organize all celebrity endorsements and ambassador work, which allows the team to be far more robust when planning how social activations roll-out.

When Ryan’s team tapped model and actress Brooklyn Decker to work with the Special Olympics, they used Keyhole to see exactly how much engagement and conversions were being driven by her efforts on social. Combining influencer marketing with celebrities as well as social media stars allows Ryan and his team to really drive at what is the most optimal investment for social, year after year. All of which is monitored through Keyhole.

Reports from Keyhole ensure that The Special Olympics stay ahead of the game.

In a noisy social climate, being able to really drive home the organization’s importance is a top priority. Using Reports generated from Keyhole’s Tracker Dashboard, as well as custom reports infused with data from Keyhole’s API (available on certain Plans) allows the Special Olympics team to ensure that they “maintain steady growth.”

B2B social media budgets are growing, but the 2016 CMO Survey reveals that 40% of companies aren’t happy with the performance of their social strategies.

Despite this, social media will make up almost 21% of the average business’s marketing spend in five years. That compares with less than 6% in 2009. 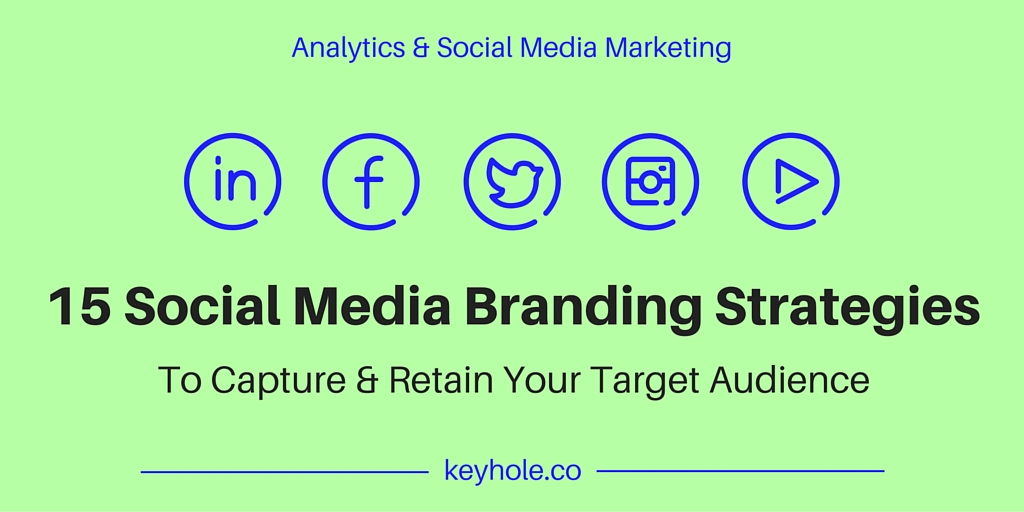 As competitors strengthen their online profiles, a need to differentiate your brand’s identity on social media grows.

Creating a social media strategy takes time to research and write, but not all digital marketers have enough hours in the week.

Altering existing strategies can be difficult, too. The online landscape — be it platforms or audiences — continuously changes and forces the need to refine new tactics.

Studying popular fashion hashtags can help retail and apparel companies strengthen their social strategies, whereas bloggers can use them to gain visibility.

That’s because posting with a fashion brand hashtag on Instagram can earn thousands of potential impressions, according to data collected between April 25 and May 1, 2016:

Even if your team has a talented graphic designer and skilled digital strategists, crafting and sharing visual content on social media is a tricky process.

Most teams have run into the same difficulties. Images and videos may not generate the type of engagement you’re after. Followers may even miss your intended message.

Read more10 Mistakes in Your Visual Content Strategy [+ Tools to Fix Them!]

There are 500 million tweets tweeted, 55 million facebook status updates, and more than 40 million post uploads on Instagram every day. How would you differentiate your company from the crowd and leverage psychology to get overwhelmed readers to focus on you?

Cognitive biases  are simply the irrational behaviors we exhibit even when we believe our decisions are logical. 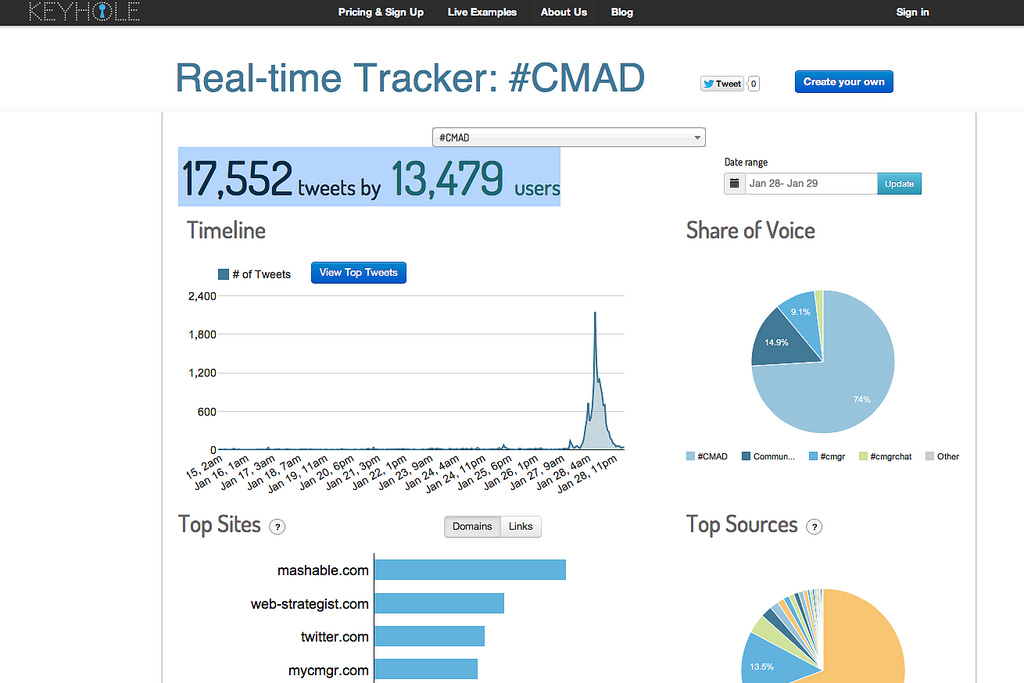 Jeremiah Owyang wrote a great summary for #CMAD, which you can read here: