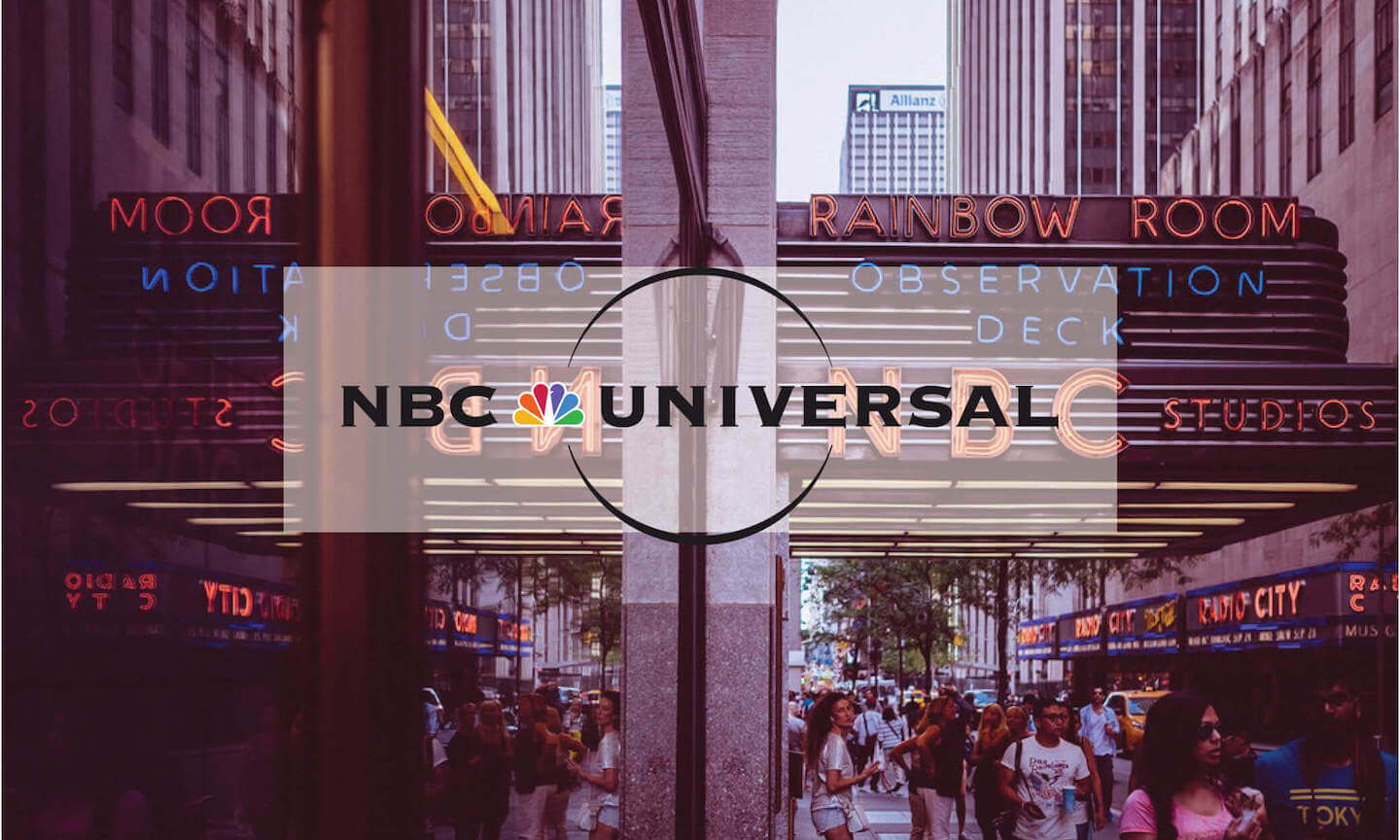 “We use Keyhole daily to give surveillance reports on social.”
Threat Intelligence Analyst, NBC Universal

Reports: By automatically deploying reports generated from the Keyhole Tracker dashboard, as well as creating and sharing internal custom reports containing data from Keyhole’s API, NBC Universal have an extensive overview of the online landscape and how it pertains to their web properties, ensuring a safe, stable online experience for both its audience and its employees.

“Keyhole helps our team tremendously. We can report any and all incidents to our executives, so our reports reach them before they hear it from someone else.”

Alerts: Keyhole Alerts are used extensively to report any spike in activity around relevant topics— all in real-time. By monitoring the social world for spikes in activity, the Threat Intelligence team at NBC Universal is able to maintain a grasp on any potential security breaches, so that their information is safeguarded.

“One of the hashtags we were monitoring was following a threat actor claiming to have hacked an NBC journalist’s email, which caused us to investigate immediately.

Know at the speed of tweets.

NBC Universal trusts Keyhole to help report on any social media activity related to the security of their thousand-plus tech properties.

By keeping a handle on activity surrounding key topics that may indicate a breach in security, the team is committed to a reliable future for NBC Universal.