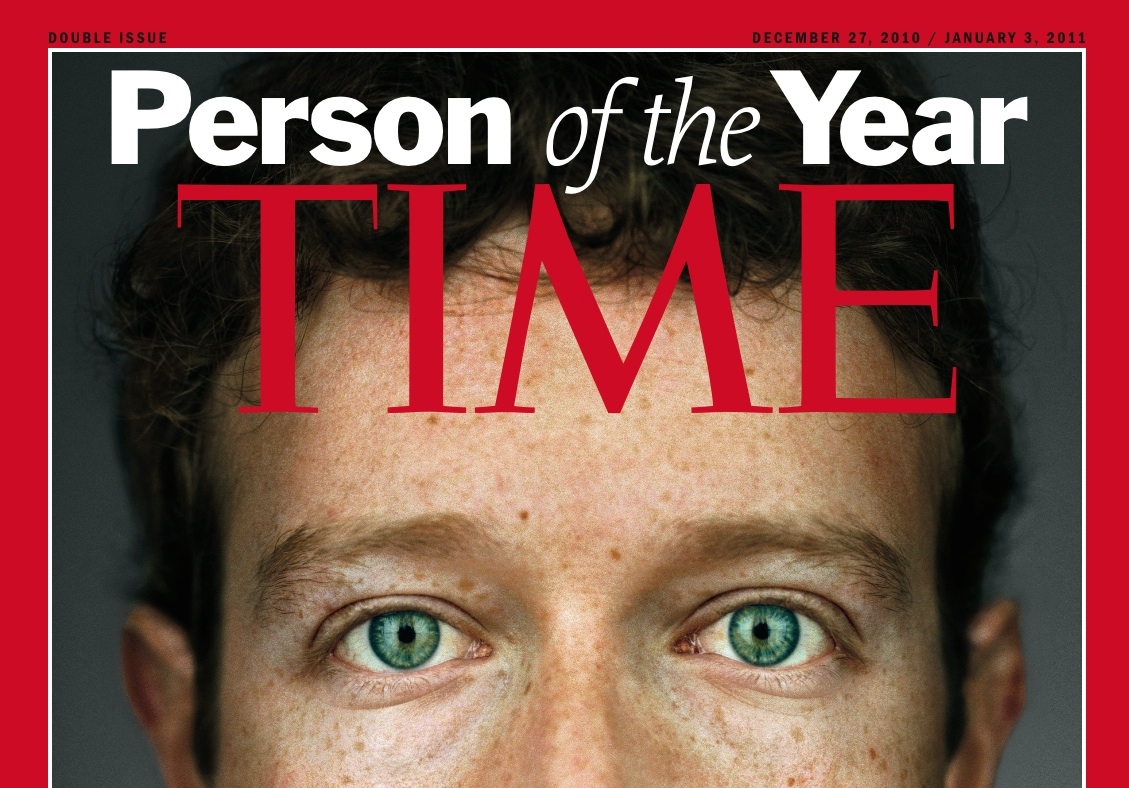 Earlier today, I was reading a blog post by a 19 year old on how teenagers use social media. You can find it here.

And as I read it, all I could think was, “Wow, Zuckerberg really is 2 steps ahead of everyone else.” Here are some excerpts from the post, and how it relates to some of Zuckerberg’s past actions.

It’s dead to us. Facebook is something we all got in middle school because it was cool but now is seen as an awkward family dinner party we can’t really leave.

Zuck gets it. He isn’t forcing everyone to continue on Facebook’s native stream (though I’m sure he’d love it if people did). He saw what was happening and reacted to where the trend was going. Like Aaron Levie said:

Zuck is literally the most badass ceo of all time. This guy doesn’t screw around with innovators dilemma.

So what do teens use Facebook for, when they do use it?

Facebook is often used by us mainly for its group functionality. I know plenty of classmates who only go on Facebook to check the groups they are part of and then quickly log off.

What does Zuckerberg do? He launches a standalone Facebook Groups app. No reason to pull people into the Facebook native app — give them more of what they want.

Messaging on Facebook is also extremely popular among our age group…

Yup, he launched a standalone Facebook Messenger app that has soared in usage. People were moving away from the native Facebook app whether he did something or not. So he did, two steps ahead.

Competitor to Facebook’s own picture sharing users? Screw it. Throw a billion dollars at it because that’s where the world is going. At the time, many questioned whether Zuckerberg paid too much. No one questions it now. Two steps ahead.

Snapchat is quickly becoming the most used social media network, especially with the advent of My Story.

He tried. He really tried. And he keeps trying.

It’s starting to sound like a broken record. When something looks like it’s the future, Zuckerberg’s proven that he doesn’t wait around. Either he forces his own apps to move this way (by the way, he also did this when he wanted to focus on mobile) or he picks a winner and brings it in-house.

In hindsight, it seems like they were all easy decisions. But if they were, others would have done the same. (Everyone else / Instagram? Twitter / DM app?)

But at the time these weren’t obvious decisions. In most cases, the rest of the world was wondering whether he paid too much or freaked out. Alas, he was just two steps ahead.